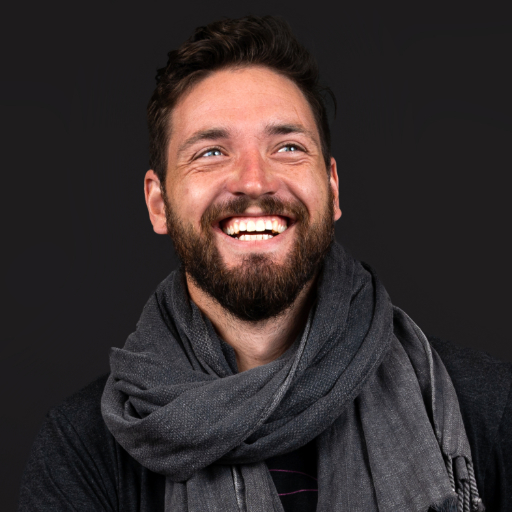 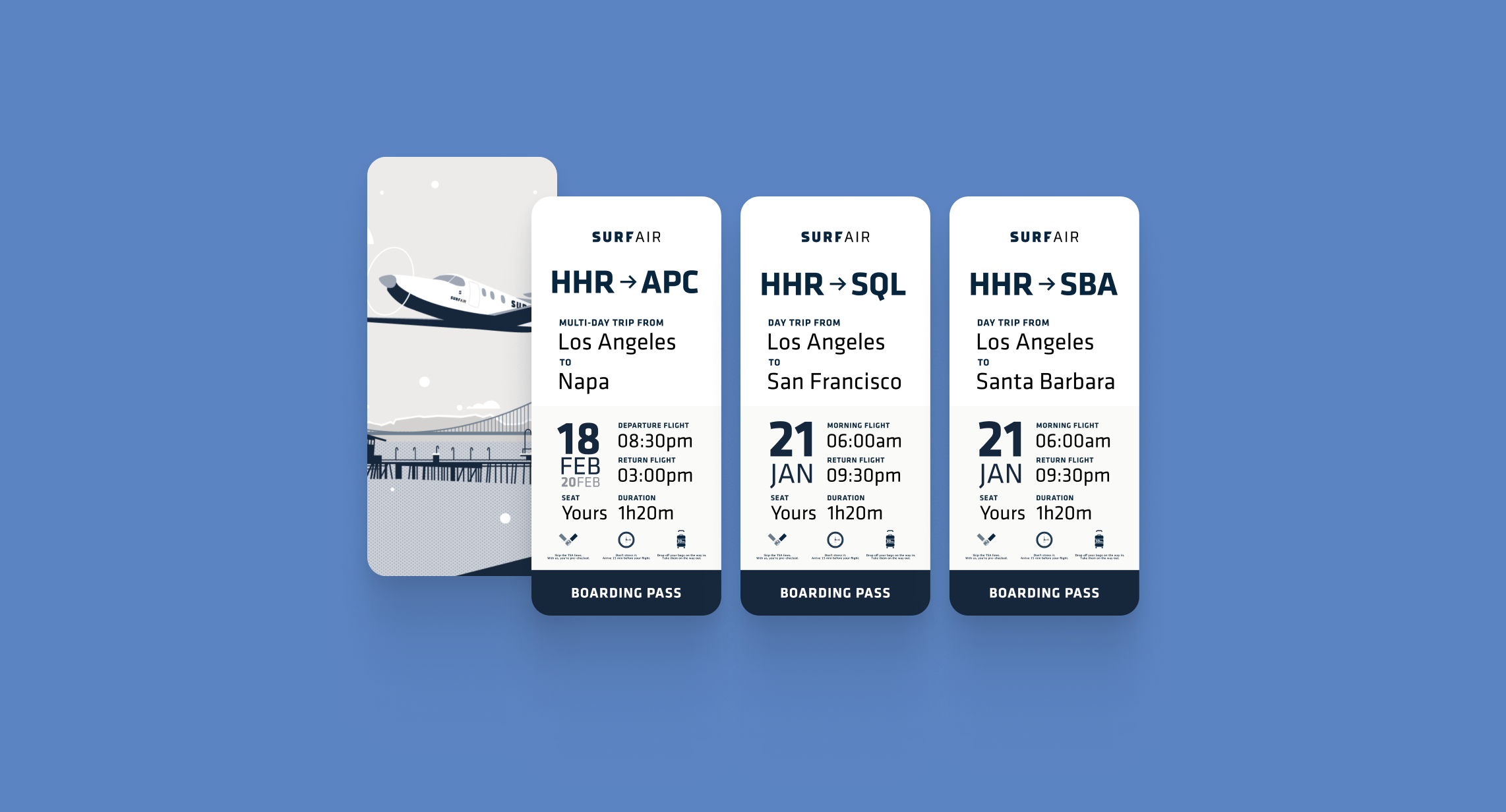 We landed Surfair as the first client for Jack Spades, a creative agency I co-founded with good friend and marketer extraordinaire Rustin Coburn. Surf Air is a Los Angeles-based aviation marketplace that offers members access to private charter flights for a fixed monthly fee to various locations across California. 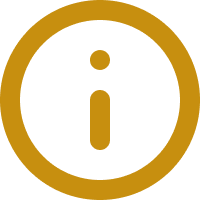 Surfair identified their group membership subscriptions ($5,000 + per month) as their highest margin and most scalable product. However, they were struggling with executing on a successful customer acquisition and growth plan that aligned with their brand promise. They had tried multiple corporate gifting campaigns before, without success.

And so, we were tasked with designing & executing a corporate campaign that could serve as a feeder of inbound leads for their in-house sales team.

In those pre-pandemic, we banked on office mingling to generate awareness for the service. And so, Rustin & I came up with the idea of a "one for you, two to share". On free flight for them, two to share with their colleagues or friends.

Each prospective guest received real boarding passes departing from their city to different locations in California. They were invited to call Surfair to confirm their flight or change the date & time to accommodate their schedule.

Not gonna lie, this project was a blast.

First they flew us out to Los Angeles, where we went through the full end-to-end “first time flyer” onboarding and travel experience as secret shoppers—flying on their Pilatus PC-12 from Los Angeles to San Francisco and back in the same day.

We continued our discovery process by conducting in-depth meetings with the sales, marketing, and customer success teams at Surf Air.

From there, we use our in-house lead sourcing tool to create a refined prospect lists of the best customers to acquire, through deep ethnographic and psychographic research.

With a clear understanding of the target audience, I went on to work on designing the package—boarding passes, letter, envelope, etc—while my partner began sourcing materials and contracting printers for the job.

Surfair had rather strict brand guidelines at the time, and so, colouring within the lines was essential. Luckily, they had ample illustrations and stock photography that could be used.

I designed different tickets with different destinations to match different demographics. For instance, someone working in tech in LA received tickets to and from San Francisco—presumably for business use. The third ticket would be bound to Lake Tahoe (where a significant portion of the affluent own a second home).

The goal was really for Surfair to become a conversation starter at the office.

The combination of the corporate gifting campaign, and the followup trial flight experience for new members, was designed to empower new members to refer their co-workers in other departments and other companies.
More than a run of the mill freebie, the campaign elevated the expectations of customers more than they expected leading to new referrals and an increase in membership conversions—closing more than $750k in membership revenue in its first 90 days.